Men who consume more protein are more likely to have heart failure, according to a new study published by the American Heart Association. Researchers followed 2,441 middle-aged men for more than two decades as part of the Kuopio Ischaemic Heart Disease Risk Factor Study and found that participants who ate the most total protein and dairy protein had a 33 and 49 percent higher risk of heart failure, respectively, compared with those who ate the least. 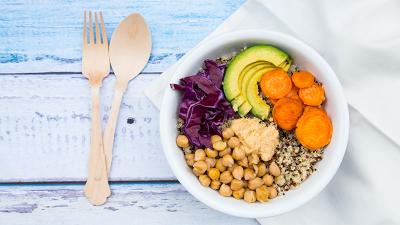 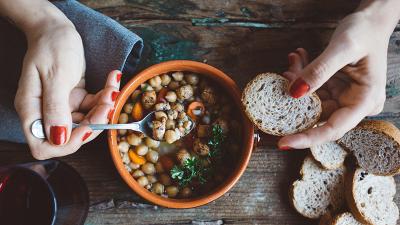 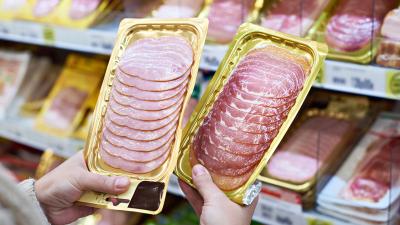