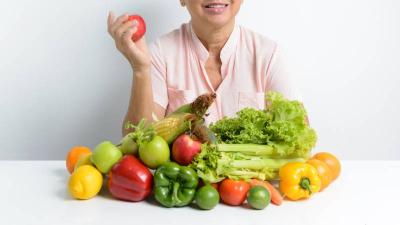 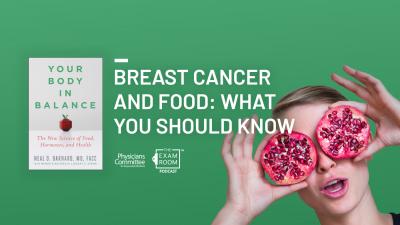 Breast Cancer and Food: What You Should Know