A high-fiber, low-fat diet helps prevent colorectal cancer, according to a study published in Nature Communications. Researchers tracked the typical diets of 20 African-American men and 20 African men for two weeks and monitored cancer incidence rates. For an additional two weeks, each group participated in an inverted intervention whereby the African-American group ate a largely African diet (high in fiber and low in fat) while the African group increased their consumption of animal products and fat intake. Results showed that the low-fat, high-fiber diet centered on corn-based products, vegetables, fruit, and legumes decreased the risk factors for cancer in the African-American group, while the African group was at a greater risk after just two weeks. Researchers suspect changes in animal protein and carbohydrate consumption and changes in gut bacteria due to a shift in diet as potential causes for fluctuations in inflammation. This study hopes to lend credence to dietary interventions as treatment and prevention for cancer. 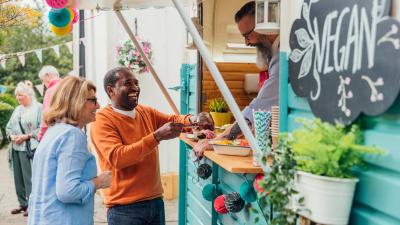 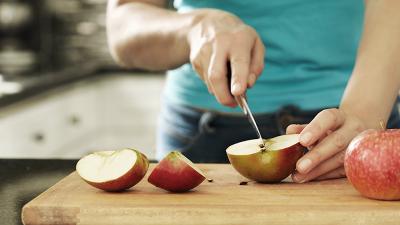