A healthful diet increases cancer survival among those with colorectal cancer, according to a study published in the Journal of Clinical Oncology. Researchers compared dietary quality for several dietary approaches, including American Cancer Society guidelines and the DASH diet, with cancer mortality for 2,801 participants before and after cancer diagnoses. More healthful diets received higher scores. Results showed increased survival rates for those who ate more plant foods and fewer animal products. The authors suggest that dietary interventions effectively reduce cancer mortality despite a poor diet before diagnosis. 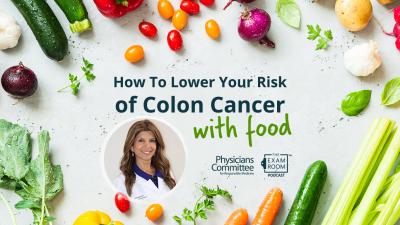 How To Lower Your Risk of Colon Cancer With Food 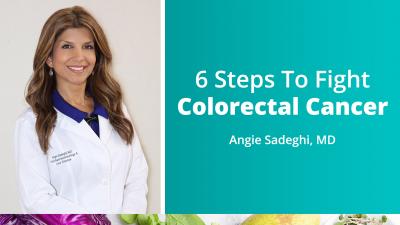 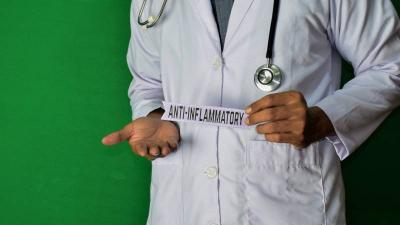