Fish Oil Does Not Benefit Baby's Cognition or Mom's Depression

Consumption of fish oil during pregnancy does not benefit babies’ cognitive development or mothers’ mood, according to a new study in the Journal of the American Medical Association. Pregnant women who consumed 800 mg of a DHA-rich fish oil supplement each day during pregnancy showed no benefits for depression, and their babies did not differ cognitively from children born from women who consumed a vegetable oil (rapeseed, sunflower, and palm) supplement. A team of researchers in Australia evaluated depression in 2,320 women six months postpartum and cognitive scores including memory, problem solving, and language for 694 children at 18 months. 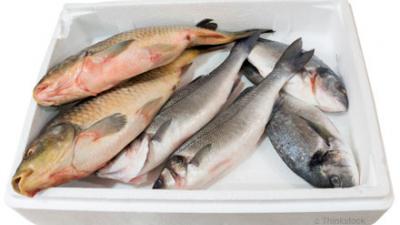 Fish in Sushi Contain 283 Times More Parasites Than Decades Ago 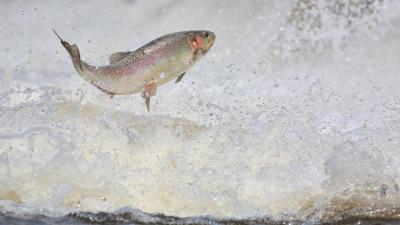 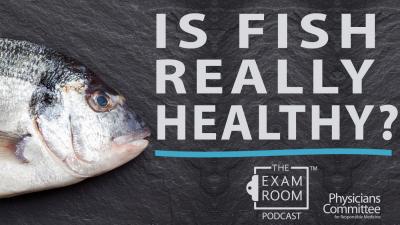