Blueberries improve cognitive function in Alzheimer’s patients, according to two studies presented last week at the National Meeting & Exposition of the American Chemical Society. The studies were funded by the National Institute on Aging, along with the blueberry industry. Researchers analyzed data from MRI scans of 47 participants with cognitive impairment. Those who ingested blueberry powder showed signs of cognitive improvement and increased brain activity, compared with those who received a placebo powder. An additional study included 94 participants with memory loss. Those who consumed the blueberry powder experienced some improvement when compared to those who consumed fish oil or a placebo. These findings suggest anthocyanins, flavonoids found in blueberries, may effectively treat cognitive impairments in those with more severe problems. 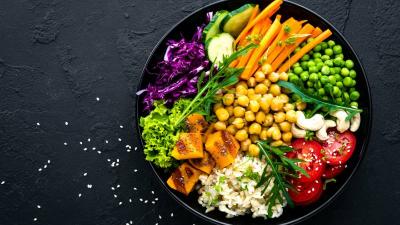