The legislative process can grind along for months, and then suddenly lots can happen! That is what occurred this week in Michigan.

In June 2020, Michigan state Sen. Michael MacDonald introduced SB 971, a companion to Rep. Sara Cambensy’s HB 5090, which was introduced in 2019. The bills would make it illegal for publicly funded institutions to use dogs in invasive experiments like the ones conducted at Wayne State University since 1991. In those experiments, university staff cut open dogs’ chests; insert devices, catheters, and wires; and force the animals to run on treadmills.

For months, the Physicians Committee has been lobbying to get a legislative hearing for SB 971, and on Tuesday, we succeeded. The Senate’s Judiciary and Public Safety Committee heard testimony from Physicians Committee Vice President of Research Policy Kristie Sullivan, MPH, a Michigan native. In her hard-hitting testimony, Kristie told the committee about how Wayne State is “literally running dogs to death.” She told the senators that, since 1991, Wayne State has killed upwards of 300 dogs in these experiments.

Kristie also emphasized that cardiovascular research can be done without animals. “Scientific pursuit and compassion are not mutually exclusive,” she said. “Cell-based and computer-based research methods and human clinical and population studies are superior to research that inflicts pain on dogs. The very concepts being studied in dogs at Wayne State can be and have been studied in human beings.”

While the Judiciary and Public Safety Committee did not hold a vote on SB 971 this week, both bills will be reintroduced in 2021, and Michigan’s two-year legislative session will give us ample opportunity for another hearing and, with the help of our supporters, a chance at passage.

Also this week, Fox 17 in Grand Rapids, Mich., ran a powerful story about the work of the Physicians Committee and others to help dogs in Michigan labs. You can watch the coverage here.

To find out more about the Michigan bills and the experiments at Wayne State, visit our website. 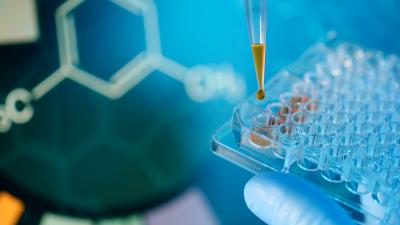 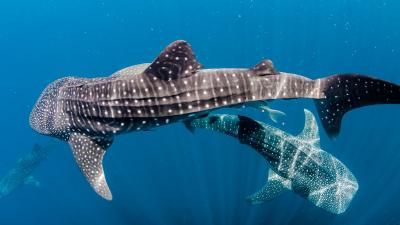