If you build it, they will come. This line from the inspirational movie Field of Dreams can be applied, believe it or not, to toxicology.

Toxicology is the science of testing a chemical, drug, or other material on a biological system, and traditionally, this has involved painful and lethal tests on hundreds of thousands of animals. This reality is starting to give way, however, to a newer, better way to test chemicals—without animals and with computational models and human cells and tissues in the laboratory. This approach is clearly more human-relevant, but it’s also better for human health, since these human-based approaches can be faster and more accurate than animal tests.

In order to speed this transition, the Physicians Committee partnered with ally the Institute for In Vitro Sciences in 2010 to form the American Society for Cellular and Computational Toxicology (ASCCT), a scientific society dedicated to the promotion of toxicology testing and research that reduces and replaces the use of animals. The society fosters cooperation and dialog among North American scientists, regulators, and nongovernmental organizations from the pharmaceutical, chemical, pesticide, and consumer product sectors, and has become the go-to venue for scientists interested in using and developing these approaches.

Through its meetings and activities, ASCCT facilitates the development, acceptance, and routine use of nonanimal methods. In addition, the Society supports early career scientists interested in practicing toxicology without animals by providing travel and research awards and mentoring activities.

ASCCT’s current president is Erin Hill, who also presides over the IIVS; other officers include the Physicians Committee’s own vice president for research policy, Kristie Sullivan; past president David Allen, President of Integrated Laboratory Systems; and vice president Jack Fowle, retired from the United States EPA after a career in toxicology. The rest of the board includes toxicologists from academia, pharmaceutical and chemical companies, and research institutions, all active in developing and promoting computational and in vitro approaches in toxicology.

On September 24-26, ASCCT will hold its 8th Annual Meeting in Gaithersburg, Maryland, Computational Toxicology: Peeking into the Clouds while Keeping our Feet on Solid Ground. The meeting will include a plenary lecture by Nicole Kleinstreuer from NTP’s Interagency Center for the Evaluation of Alternative Toxicological Methods and Glenn Myatt from Leadscope, Inc., as well as a panel discussion on data and methodology quality and transparency, a social reception and networking event, poster and oral presentations, and a mentoring activity and awards for young scientists.

Previous meetings fostered discussions of topics such as organs-on-chips, Adverse Outcome Pathways, and how to speed acceptance of new tools.

In addition to its annual meetings, ASCCT hosts a regular webinar series, the next of which, on September 17, will showcase a nerve-on-a-chip platform for assessing chemotherapy-induced peripheral neuropathy developed by AxoSim.

The membership of the Society is steadily growing, demonstrating more and more interest in approaches to test products and chemicals for safety without animals and a clear indication that a better future is ahead. 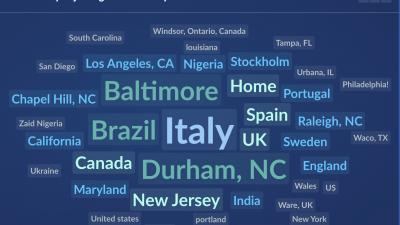 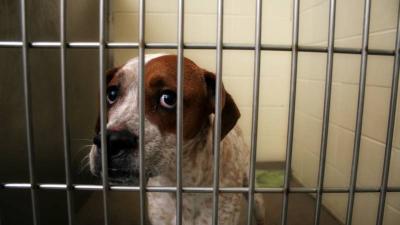 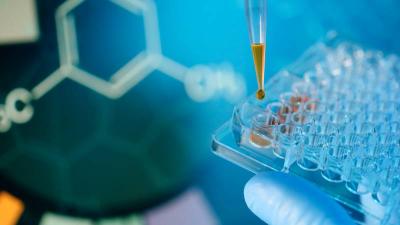