The link between meat and cancer has been known for more than a century.

In fact, an article published in The New York Times in 1907 enlightened readers to that very fact. The headline: “Cancer Increasing Among Meat Eaters.” Dr. Barnard even wrote about it in his blog.

Yet, here we are in the 21st century and there are still naysayers. Grills and barbecues have become the American way, and having bacon for breakfast is considered downright patriotic in some places. However, by eating that sizzled salty pork they’re ensuring they won’t be old when they’re waiving Old Glory.

“The Weight Loss Champion” Chuck Carroll along with dietitian Lee Crosby and Dr. Steve Neabore from the Barnard Medical Center are devoting this episode to bringing the dangers of meat consumption to light. Lee will also share her own emotional story of finding not one, but two lumps in her breast. It was only then that she learned about the risk of the Standard American Diet.

Inspiration: For Physicians Committee dietitian Lee Crosby, the connection between meat and cancer hits close to home. She shares her story of finding a lump in her breast at a young age and cleaning up her diet as a result. Everything was stable until she reverted back to the standard American diet and stopped exercising for just four short months. In that time, the lump doubled in size and was removed. The quickly growing mass was found to be “atypical”—a step before cancer—and now she’s now devoted 100 percent to a plant-based diet. And so far, so good—since eating plant-based, she’s been in the clear!

What foods help prevent cancer? Lee shares her top 10 foods that have been shown to lower the risk of cancer.

Top Five Meat Alternatives: One of the biggest concerns a lot of people have before going vegan is the fear of giving up their favorite foods. And for many, that means steak, hamburgers, chicken, etc. But the good news is there are great alternatives for recovering carnivores. Here are Lee’s top five.

Don’t kill it. Don’t grill it. For more than a century, the American mentality has been to “kill it and grill it.” However, studies have shown that by eating meat you’re actually increasing your own risk of death. Dr. Steve Neabore joins the show to talk about the dangers of meat consumption among men. Specifically, he and Chuck will be discussing the link to colorectal and colon cancers. Tens of thousands of men die of those cancers every year in America. And about that “grill it” thing … how you prepare you food also affects the risk of developing cancer.

Recipe: This one is sure to fool your nonvegan friends! It’s a taco filling made from lentils and cauliflower rice — you can’t taste the difference! 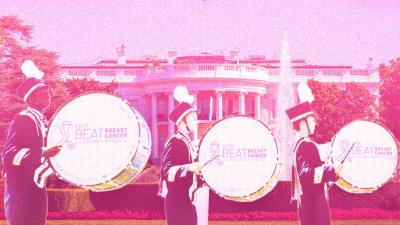 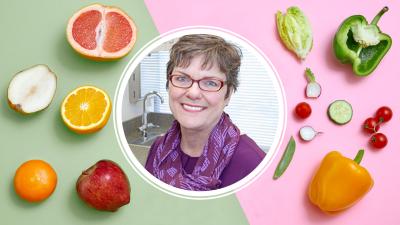