Have a Healthy Holiday and a Very Vegan New Year

The end of the year is drawing closer and it’s time to start thinking about 2018.

How will you take control of your health on January 1? This episode is dedicated to those considering transitioning to a plant-based diet. Why should you do it and what can you expect from your body? Both are good questions that Barnard Medical Center dietitians Lee Crosby and Maggie Neola will explore with The Weight Loss Champion Chuck Carroll. And, of course, it is the holidays, and parties and gatherings spell temptation! We’ll have some tips on how you can keep the calories down and make it a healthy holiday! We also decided to have a little fun and go down on the street to play Guess Which Is Vegan? Lee whipped up two vegan holiday treats and we had passersby try to figure out which one is plant-based. But, shh. They both are!

Plus, you’ll hear the inspiring story of Eric O’Grey, who lost 180 pounds and reversed his Type 2 diabetes by adopting two things: a plant-based diet and a dog.

They say that a dog is a man’s best friend. In the case of Eric O’Grey, Peety was more than a friend — he was literally a lifesaver.

At his heaviest, Eric O’Grey weighed 340 pounds, and his body was paying the price. At 51 years old, his daily cocktail of medications included 15 different drugs that were used to control his Type 2 diabetes, high blood pressure, as well as an extremely elevated cholesterol level of nearly 400. His doctor told him to invest in a cemetery plot because he would need it within a few years.

He tried every well-marketed, flashy diet known to man, but nothing worked…until a plant-based naturopathic doctor suggested that he adopt a dog and change his diet. Peety was also woefully out of shape, but the two made a pact to get into shape together. It was through that dedication and their walks that they forged an unbreakable bond.

Both achieved their goals, with Eric losing an astounding 180 pounds and reversing all of his ailments, including diabetes. He chronicled their incredible journey in his book Walking with Peety.

Read his full story at ericandpeety.com 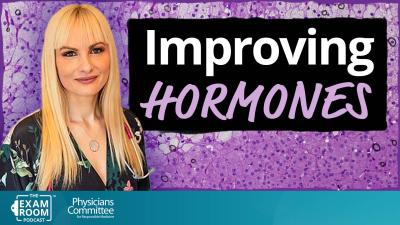 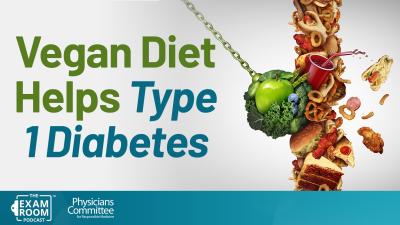 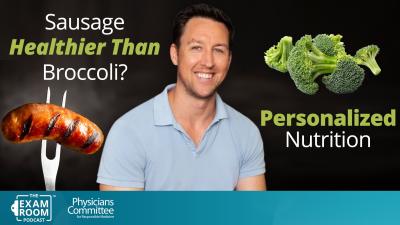