Tom Brady is defying the odds!

The New England Patriots superstar quarterback remains at the top of his game despite turning 40 years old and has no plans to retire anytime soon. Heck, he’s in the Super Bowl again! In the NFL, that level of success at that age is unheard of.

The fountain of youth might just be his clean primarily vegan diet. In this bonus episode of The Exam Room podcast, “The Weight Loss Champion” Chuck Carroll speaks with Brady’s former personal chef Allen Campbell. The plant-based culinary wiz talks about his time working with the man known as The G.O.A.T. (greatest of all time). He co-authored the TB12 Nutrition Manual based on Brady’s famed TB12 Diet.

Campbell is also a G.O.A.T. in his own right. After learning about the health benefits of a plant-based diet, he quit his full-time job as a chef in a traditional restaurant because he could no longer in good conscious serve unhealthy food to his customers. So, he risked everything and went into business for himself. Through good fortune and hard work, he linked up with Brady and helped propel the future Hall of Famer to another Super Bowl title. Now, Campbell is world renown in the health and culinary communities. Indeed, his career is thriving.

Campbell is now turning his attention away from the gridiron and to Major League Baseball. He plans to release a new cookbook devoted to America’s pastime. From his website:

“Eating well has become the new narrative around professional baseball and Allen plans to reach a new audience with familiar approach to nutrient-dense foods. The forthcoming cookbook will reveal how today’s top MLB superstars nourish their bodies through healthy eating. The cookbook will include 80 recipes, lifestyle tips and interviews.” 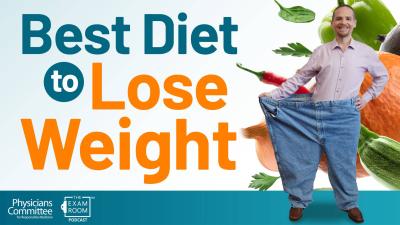 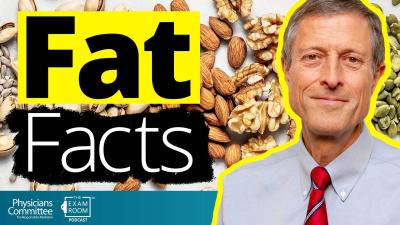 Healthy Fat: How Much Is Too Much and Other Fat Facts | Dr. Neal Barnard Live Q&A 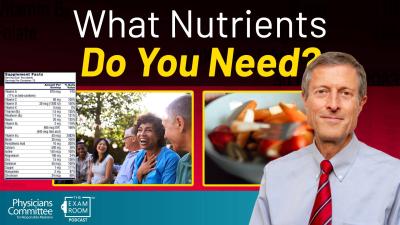