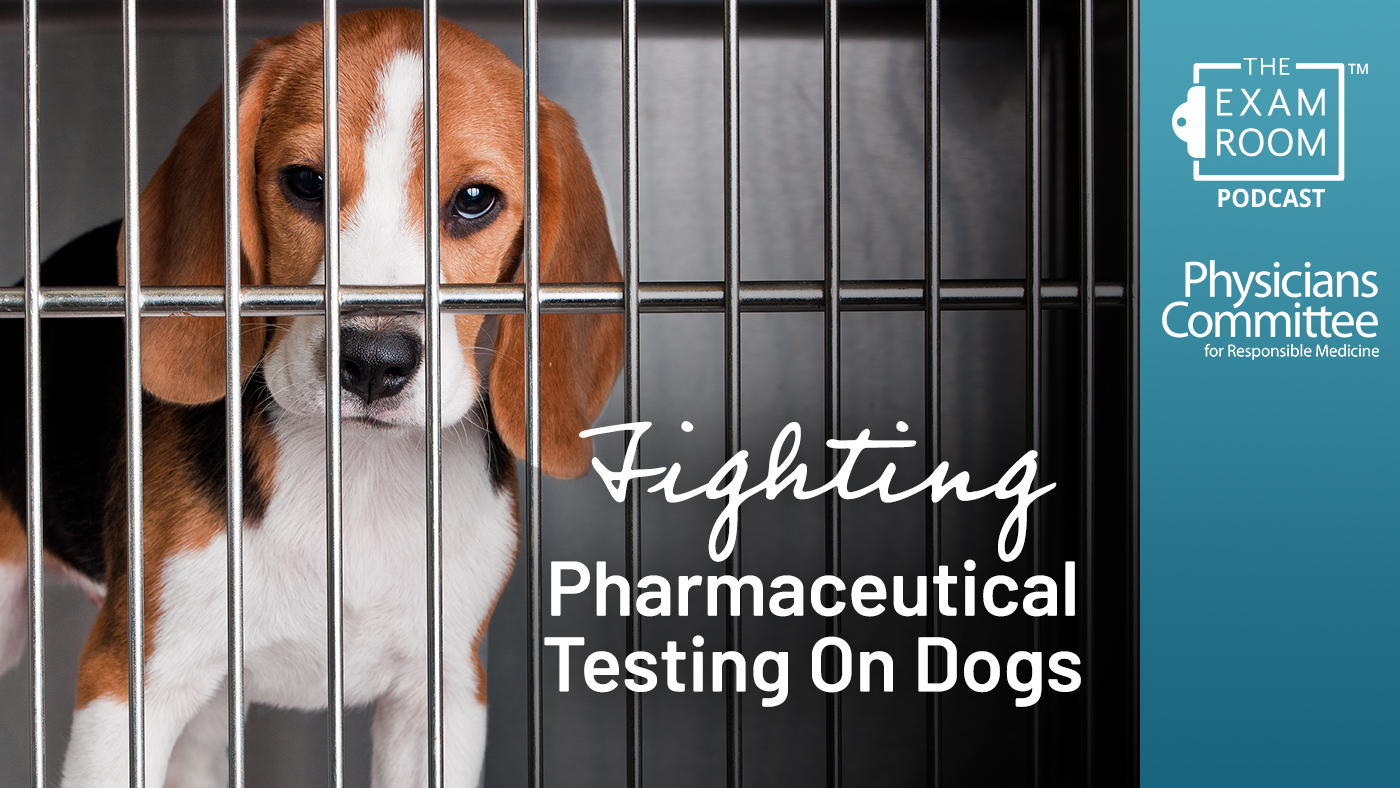 A major push is underway by pharmaceutical companies to end lab testing on dogs.

On this bonus episode of The Exam Room™, “The Weight Loss Champion” Chuck Carroll is joined by Elizabeth Baker, Esq., pharmaceutical policy program director for the Physicians Committee, who shares the incredible story of Vanda Pharmaceuticals. The biopharmaceutical company is working to end animal testing, even at the expense of their bottom line.

As you’ll hear, Vanda was ordered by the FDA to test a potential new drug for a stomach disorder on dogs. However, the company’s researchers concluded that the study would not be useful and would cause unnecessary animal suffering. Vanda then asked the FDA to not require the dog study, which would have taken place after the drug was already being tested in humans.

But the FDA pushed back and barred Vanda from continuing with any further trials. Now, Vanda is fighting back!

Baker also discusses the modern nonanimal testing methods that are faster and more cost-effective in bringing drugs to market. 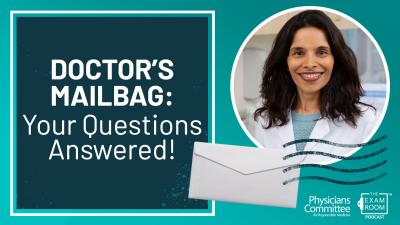 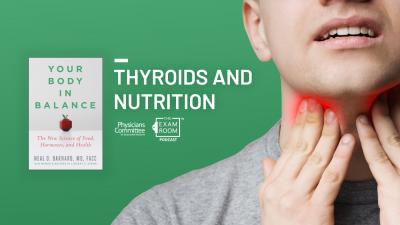 The Thyroid and Nutrition: Your Body in Balance 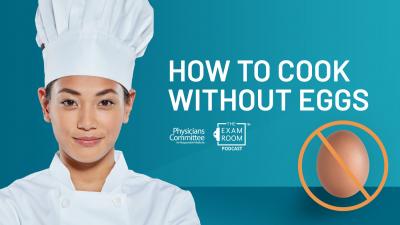 How To Cook Without Eggs