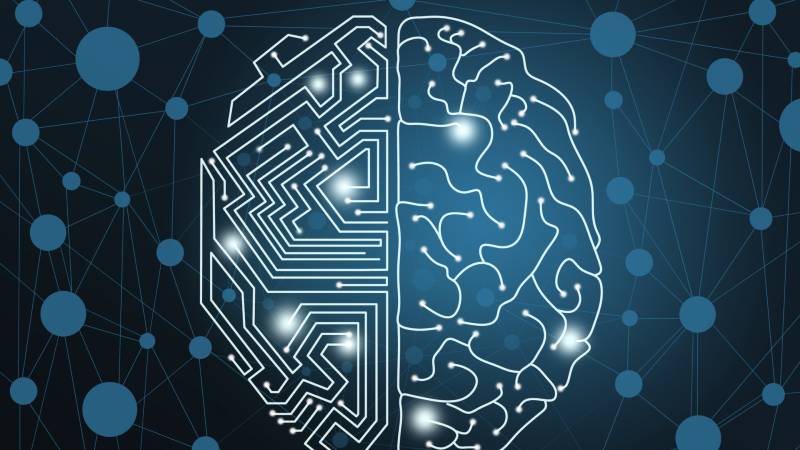 Study in a Sentence: Researchers at Florida Atlantic University have created a synthetic model of biological cognition by embedding a deep neural network in a behaving robot in order to develop behavioral and neural theories and test them in real time.

Healthy for Humans: Understanding the human brain and behavior has been a goal of philosophers for millennia, and now it is crucial for advancing treatments and prevention strategies for mental conditions such as schizophrenia and Alzheimer’s disease. Deep learning is a form of artificial intelligence that presents a promising way of computationally modeling the brain and behavior because of its human-level performance capabilities.

Redefining Research: By putting neural networks in robots, researchers are able to build models of complex cognitive functions such as perception, attention, and curiosity, experiment on them, and immediately get feedback directly from the neural network about decision-making behavior – something that is not possible in biological organisms. In this novel approach dubbed “robopsychology,” they have demonstrated the potential for synergistic research utilizing behavioral, computational, and neural techniques that may one day replace certain types of animal research.