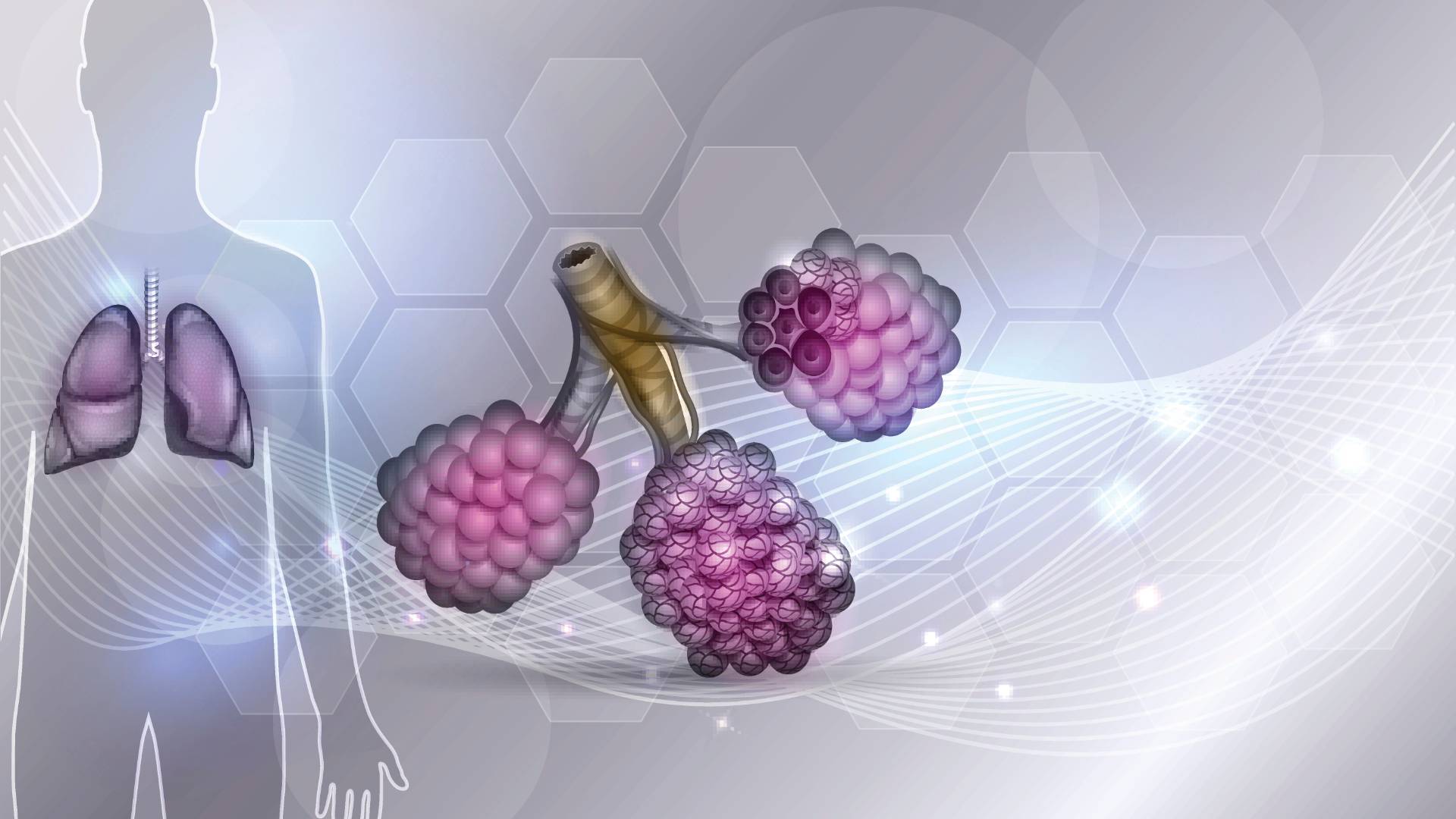 Researchers at Cincinnati Children’s Hospital Medical Center have developed a human pancreas-on-a-chip to identify possible causes of cystic fibrosis-related diabetes (CFRD), a common and deadly comorbidity in people with cystic fibrosis (CF), and to further our understanding of pancreatic function.

CFRD, which generally presents as disordered glucose metabolism, is a serious complication that affects 50 percent of people with CF in adulthood and is linked to increased illness and death. Pancreas-on-a-chip technology uses patient-derived cells to simulate the human pancreas and allows researchers to facilitate interaction between cells, contributing to a better understanding of the relationship between CF and diabetes and the development of CFRD. This technology can also help researchers discover therapies to manage glucose imbalance in individuals with CF on a highly personalized basis.

This highly sensitive, microfluidic device contains a single channel with narrow branches to mimic the pancreatic duct and can detect the defective protein function in pancreatic cells that leads directly to decreased insulin secretion, allowing researchers to better study CFRD disease pathology and physiology. It may also support earlier diagnosis, which can in turn provide opportunity to slow the disease’s progression. Lastly, it could serve as a platform to test therapeutics for CFRD and associated pancreatic disorders.