Let’s Beat Breast Cancer! | Sign up and get a free e-cookbook!

Study in a Sentence: The final dataset of the Genotype-Tissue Expression (GTEx) project characterizes genetic association and gene expression in 838 individuals across 49 tissues, providing a comprehensive resource to enhance our understanding of the human genome and its relationship with traits and diseases.

Healthy for Humans: By integrating information from genome-wide association studies with GTEx gene expression data, researchers have created a catalog of genetic regulatory variants– locations in the human genome that affect gene expression and splicing, which in turn affect tissue and cell type specificity and mediate organism-level traits and diseases. For example, a variant affecting the expression of a gene associated with breast cancer risk and birth weight likely acts by disrupting the function of a gene encoding a transcription factor.

Redefining Research: The mechanistic characterization of how genetic variation affects traits and diseases is a major goal of human genetics research and GTEx, which was established in 2010. Since then, the GTEx Consortium has released data eight times and created standards and protocols for postmortem tissue collection and donor recruitment, biospecimen processing, and data sharing. 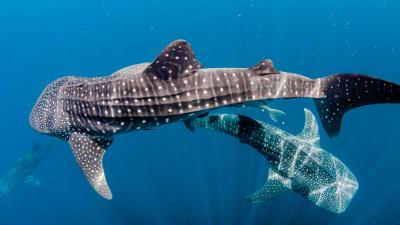 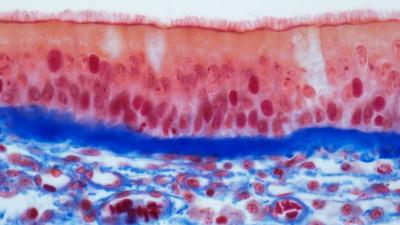 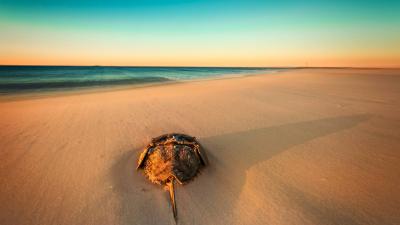 Congressional Briefing: Vaccine Safety Testing Should Not Rely on a Limited Resource