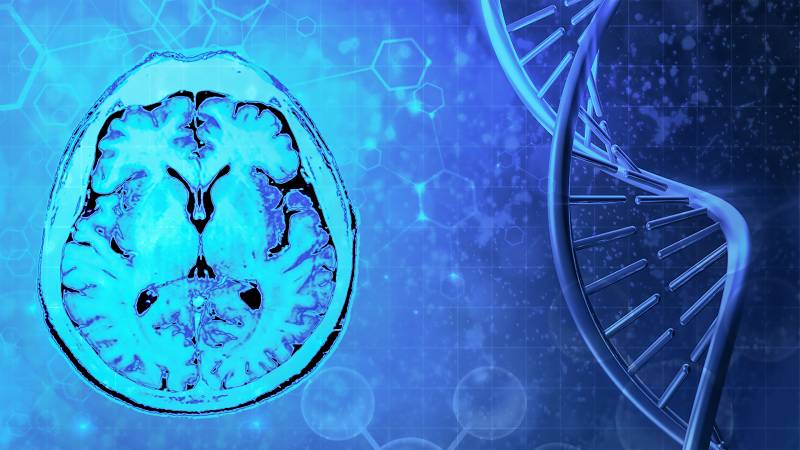 Study in a Sentence: Researchers at University of California, Los Angeles, characterized the genetic control of gene expression in the developing human brain, identifying several thousand prenatal-specific regions of genomic regulation, a significant portion of which coincided with regions associated with risk for autism spectrum disorder and schizophrenia.

Healthy for Humans: Although hundreds of locations in the genome have been discovered to be associated with risk for autism spectrum disorder and schizophrenia, how these loci affect neurodevelopmental processes and ultimately lead to adult anatomical and behavioral phenotypes has remained largely unknown. Previous evidence suggests that neuropsychiatric risk loci act as genetic regulators of cortical gene expression in a developmental manner.

Redefining Research: Researchers performed genotyping and RNA sequencing on cortical tissue from 233 mid-gestation prenatal human brains in order to determine locations where genetic variation is associated with changes in gene expression and splicing. Contrasting these loci with those identified in other developmental stages, they determined prenatal-specific regulatory regions, which overlapped with regions where genetic risk for autism spectrum disorder and schizophrenia are known to reside. In doing so, researchers were able to determine risk-associated mechanisms and the approximate developmental stage in which they operate.