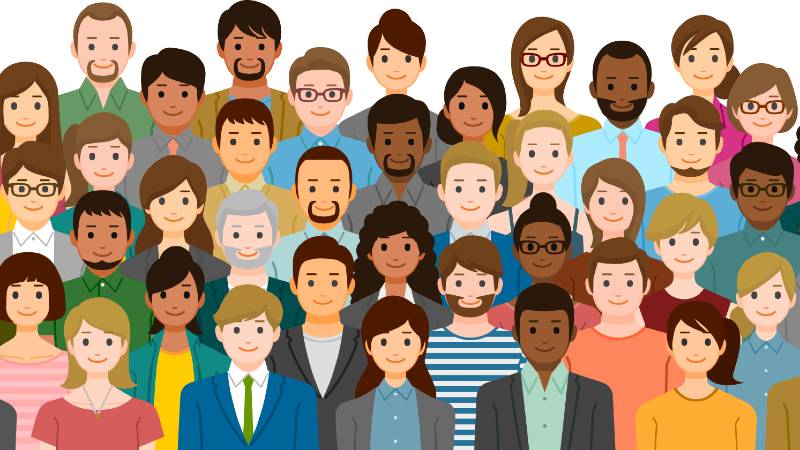 Study in a Sentence: Researchers of the Population Architecture using Genomics and Epidemiology (PAGE) study described a framework for performing genome-wide association studies (GWAS) in diverse, multi-ethnic populations and demonstrated that doing so improves genetic discovery for a variety of health-related traits.

Healthy for Humans: GWAS identify common genetic variants associated with complex human traits and diseases, providing insight into biological mechanisms and clinical implications. However, the majority of GWAS have been done in subjects of European ancestry, which exacerbates existing health disparities in minority populations by limiting precision medicine advances that arise from genetic discoveries.

Redefining Research: By conducting a GWAS in nearly 50,000 non-European individuals, the PAGE study not only reduced this ancestry representation bias but also demonstrated that analyzing diverse populations actually improves genetic discovery by leveraging the different rates of genetic variation that exist across populations. Based on their results, the authors advocate for continued large-scale genetic efforts in diverse, multi-ethnic human populations to ensure the success of precision genomic medicine for all of us equitably.