EPA Will Reduce Animal Use in Pesticides Testing

The Environmental Protection Agency recently announced that to “better ensure protection of human health … its immediate goal is to significantly reduce the use of animals” in pesticides testing requirements collectively called the “6-pack.” The EPA says new nonanimal technologies will better protect human health and reduce costs.

The 6-pack includes three acute lethal dose oral, inhalation, and dermal toxicity tests. These tests are considered poisoning tests which assess the dose at which 50 percent of the animals in the test are killed by the test chemical. Also included are the Draize eye and skin irritation tests, and skin sensitization. While the EPA is working to adopt replacements for many of the 6-pack tests, it also immediately rescinded the requirement for the dermal LD50 test, which will save more than 3,000 animals per year.

The Physicians Committee has been a driving force in the stakeholder process, which includes EPA, nonprofit, industry, and test-method developers working cooperatively to accomplish the goal of remaking the 6-pack. 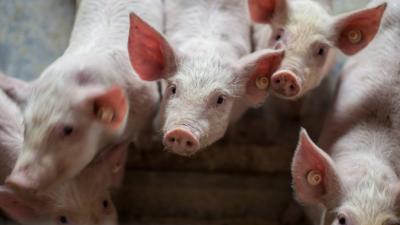