A 3D Model of the Human Blood Brain Barrier

Study in a Sentence: Researchers at Vanderbilt University have developed a 3D tissue culture of the human brain endothelium that mimics in vivo properties of brain microvasculature and the blood brain barrier and can be used to study diseases and develop therapeutics.

Healthy for Humans: The brain endothelium plays an important role in the healthy functioning of the brain and central nervous system. Its dysfunction is associated with many neurological conditions and even some nonneuronal disorders, such as diabetes. The lack of a good model for studying this tissue impedes our ability to understand basic neurological mechanisms and to identify novel therapeutic targets.

Redefining Research: Researchers differentiated induced pluripotent stem cells into human brain microvascular endothelial cells and cultured them in 3D hydrogel channels at tissue scale in what they describe as a relatively simple fabrication and implementation process. The resulting model of the neurovascular unit is stable long-term and mimics both active and passive features of the blood brain barrier. 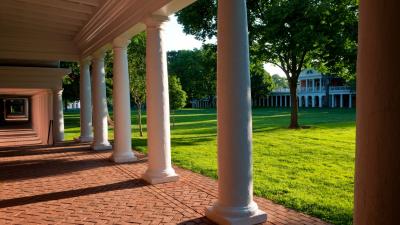 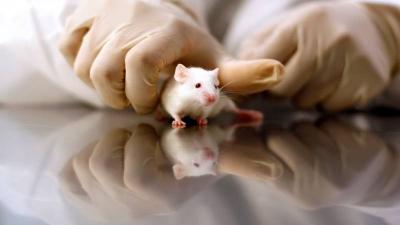