President Trump: Meat Is Not Essential

Earlier this week, President Trump signed an executive order that will force meat processing plants to remain open, despite their outsized role in the spread of COVID-19 in communities throughout the United States.

There’s a lot wrong with this order. It will harm the health of workers, the processing plants’ surrounding communities, and consumers—all to line the pockets of the meat industry.

Beyond that, the order promotes nutritional ignorance. It reads:

“It is important that processors of beef, pork, and poultry (‘meat and poultry’) in the food supply chain continue operating and fulfilling orders to ensure a continued supply of protein for Americans.”

The order goes on to suggest that the “closure of a single meat or poultry processing facility can severely disrupt the supply of protein to an entire grocery store chain.”

Our chief executive is reinforcing the myth that protein is found in meat and nowhere else. But beans, grains, nuts, and vegetables provide more than enough protein for human needs. And they do it without the cholesterol and animal fat found in meat.

They’re also more efficient protein sources. Studies have shown that when it comes to animal agriculture, only a fraction of the calories fed to animals actually translate into calories fit for human consumption.  In one report, the World Resources Institute estimated that a global reduction in meat consumption would allow us to feed the entirety of the world’s growing population without any further agricultural expansion.

President Trump: Protein from meat is not essential. There are far healthier sources. It’s time to rescind this order and stop endangering workers’ and consumers’ lives over a common misconception. 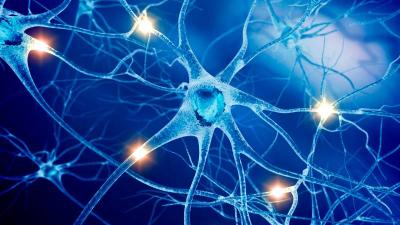 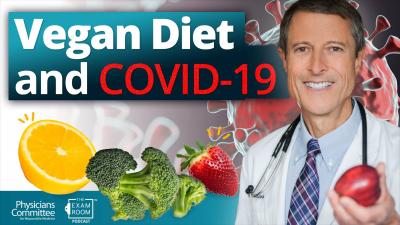 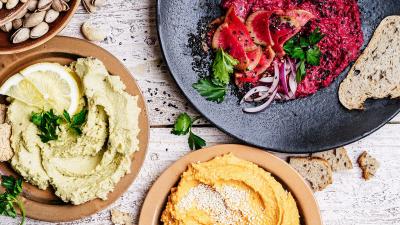 Diet Quality Associated With Lower Risk and Severity for COVID-19