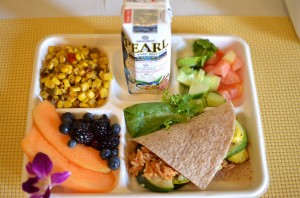 "When I have a kid who says ‘I love kale!’ that’s a big deal." That’s what Robert Groff, principal of New York City’s P.S. 244, The Active Learning Elementary School, told congressional staffers at a recent Physicians Committee event on Capitol Hill. But soon it won’t be such a big deal, thanks to the work TALES and other schools are doing to make healthy school lunches the new norm.

Groff knows that kids will love vegetables and legumes—and won’t miss mystery meat—if food service directors just give them a chance. He noted the positive changes—including added energy and lower BMI—in his students after the school moved to an all-vegetarian menu. And the statistics support him.

In the New York City 2012-13 school year, 21 percent of public school students were overweight or obese. But that statistic is changing, and severe obesity in New York City public school students has decreased. Some officials credit this to healthful school lunch menu changes, acknowledging that providing kids with fruit instead of fruit snacks—and beans instead of burgers—can make a huge difference in their health.

Groff is not alone in revolutionizing school lunches. Broward County’s program manager for nutrition education and training Darlene Moppert, chef Anne Cooper (aka the Renegade Lunch Lady from Boulder, Colo.), and many other school food administrators are dedicated to providing healthful lunches for their students. For the past 10 years, the Physicians Committee has presented the Golden Carrot Award to school food service directors who perform exceptional work providing healthful school lunches. Just a decade ago, it was difficult to find schools offering low-fat, plant-based options. But as more and more administrators realize that providing kids nutritious meals has positive effects lasting long after the lunch bell rings, it’s getting harder to pick a single winner!

Despite the school lunch food fight going on in Congress, there is something we can all do to highlight the good results that come from subbing fruits and veggies for hot dogs and hamburgers. Do you know a school food service director who has gone above and beyond to champion students by helping his or her school serve low-fat, high-fiber meals? Nominate the director for our 2014 Golden Carrot Award! Applications are due by Aug. 15. 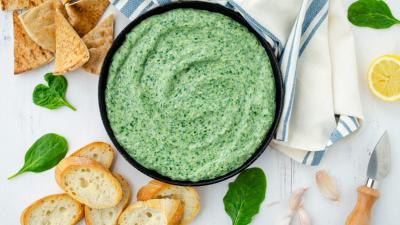 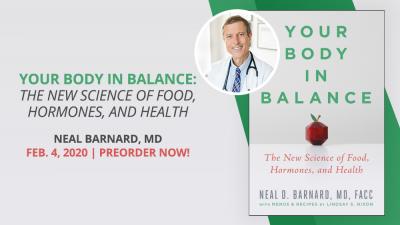