Keep Your Heart Healthy this Super Bowl with Cauliflower Wings

Make the right call at this year’s Super Bowl: Skip the chicken wings.

That’s bad news for football fans, who are expected to eat more than 1.3 billion chicken wings during next weekend’s Super Bowl game.

The good news is that you can keep your heart healthy, without missing out on any of the fun—or flavor—on Super Bowl Sunday by opting for buffalo cauliflower wings instead. Unlike chicken wings, cauliflower is free of cholesterol and low in fat and saturated fat. It’s also packed with fiber and antioxidants, making it a powerful food for heart health!

Check out these recipes for buffalo cauliflower wings: 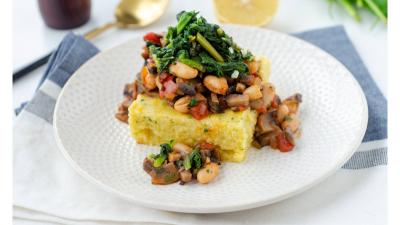 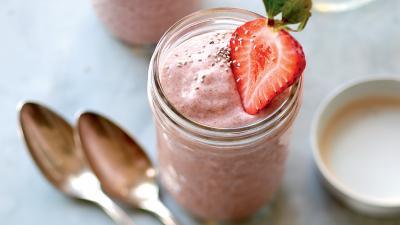 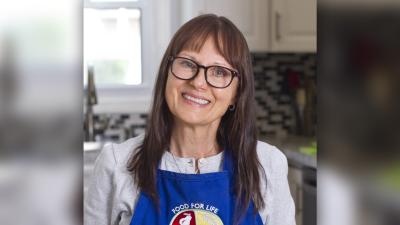