Science shows conclusively that a vegan diet helps people avoid obesity, heart disease, cancer, and other conditions. But a new proposed law in Italy argues that without animal products, kids can’t grow up to be healthy. Science says otherwise.

Science shows conclusively that a vegan diet helps people avoid obesity, heart disease, cancer, and other conditions. But a new proposed law in Italy argues that without animal products, kids can’t grow up to be healthy. Science says otherwise.

A vegan diet supplemented with vitamin B12 provides excellent nutrition for all stages of childhood, from birth through adolescence. Children who consume nutritious vegan diets not only grow up to be strong and healthy, but they also lower the risk of developing obesity, high cholesterol, hypertension, heart disease, and type 2 diabetes.

1. Experts confirm that vegan diets are safe for all stages of life:

The American Dietetic Association states that well-planned vegan diets that are supplemented with vitamin B12 “are appropriate for all stages of the life cycle, including infancy, childhood, and adolescence.” The group cites evidence showing that people who follow vegetarian diets have lower levels of cholesterol and blood pressure and lower rates of heart disease and type 2 diabetes than nonvegetarians. The Academy of Pediatrics agrees: “Well-planned vegetarian and vegan eating patterns are healthy for infants and toddlers.”

2. Most children’s diets are severely lacking in healthful fruits and vegetables:

It’s not animal products that are lacking in most kids’ diets. It’s fruits, vegetables, whole grains, and other foods that have protective effects against the world’s top killers, including heart disease. In the United States, the average American child consumes only about a serving of vegetables and a serving of fruit per day.

At the same time, the majority of children consume an excess of artery-clogging saturated fat, which is primarily found in dairy products and meat. And 9 in 10 children eat too much sodium.

3. Many children already have risk factors for heart disease:

One recent study found that 40 percent of children, ages 6 to 11, already have high cholesterol levels. High blood pressure rates are also increasingly common in children. And for the 1 in 3 American (and 1 in 3 Italian) children who are overweight or obese, the risks only increase. About 70 percent of obese children have one or more risk factors for heart disease.

Heart disease is the top killer in the United States—and Italy, where cardiovascular diseases account for 30 percent of all deaths.

But vegan diets are free of cholesterol and low in saturated fat. Studies have long shown that vegan diets can help prevent, reverse, and manage heart disease in adults. A Cleveland Clinic study released last year found that vegan diets have similar effects in overweight children. Children in the vegan group lowered their blood pressure and cholesterol levels, improved their weight, and lowered their sensitivity to two biomarkers for cardiovascular disease.

But studies show that people who consume plant-based diets have a lower risk for developing type 2 diabetes. A recent major review found that diabetes patients who followed a plant-based diet improved their insulin sensitivity, reduced their diabetes medications, and lowered their intakes of saturated fat and cholesterol.

More on Nutrition for Kids 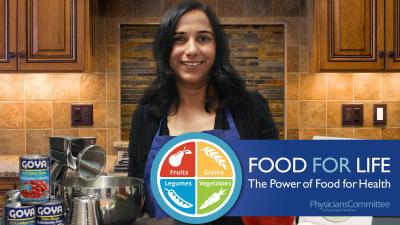 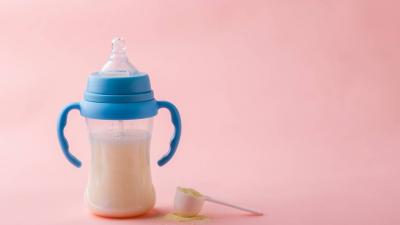