Another one bites the dust. Researchers writing in JAMA Network Open drove a thick nail into the coffin of the long-cherished notion that a fish diet protects the heart.

Another one bites the dust. Researchers writing in JAMA Network Open drove a thick nail into the coffin of the long-cherished notion that a fish diet protects the heart. Examining 500-year-old remains of Greenland Inuits, they found atherosclerosis—common heart disease—in individuals who were 30 years old or less at the time of death.

Heart disease is the leading killer in the United States. It occurs as cholesterol particles in the bloodstream irritate the artery walls, leading to raised bumps, or plaques, that can burst open, forming blood clots that stop blood flow like a cork in a bottle. Cholesterol comes from animal products, and their saturated (“bad”) fat stimulates the body to produce extra cholesterol. Hence the growing call among physicians for diets free of animal products. Some people had hoped that fish fat—a mixture of “good” and “bad” fats—would protect against heart disease. This new evidence suggests otherwise.

Meanwhile, meat advocates invoked the Maasai, an African population that was supposedly free of heart disease, despite a diet of meat, milk, and blood. The hope was that their vigorous lifestyles and soda-free menus would protect them. However, autopsies of Maasai dashed that notion. They had extensive heart disease.

The fish story has a happy ending: The plant-based foods that are good for your heart are the same ones that protect the environment and those we share it with. 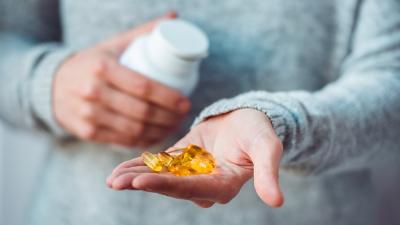