But if Teicholz gets her way, the 2015 Dietary Guidelines for Americans will soon recommend that Americans start gorging on butter, meat, and cheese. And despite what she says in her recent BMJ commentary, that means more obesity, diabetes, and heart disease.

Teicholz—who wrote The Big Fat Surprise: Why Butter, Meat & Cheese Belong in a Healthy Diet—makes the assertion that the Scientific Report of the 2015 Dietary Guidelines Advisory Committee (DGAC) makes recommendations based on limited evidence. So when Congress holds its hearing on the guidelines on Oct. 7, I have some additional scientific evidence for consideration.

Take red meat, for example. Teicholz says that “to support the idea that red meat harms health, the committee repeatedly cites one large randomized trial conducted in Spain.” That’s easy to remedy. There are many more studies showing that red meat causes harm.

A meta-analysis of nine studies with a combined 1,330,352 participants that was published in the American Journal of Epidemiology found that consumption of red and processed meat products is associated with increased risk of early death from all causes. A Harvard School of Public Health study that followed 121,342 individuals followed for up to 28 years came to the same conclusion.

In a meta-analysis published in BMJ, researchers analyzed 16 separate studies, including one with 833,234 participants, and found that each serving of fruit and vegetables decreased the risk of dying. Another study with 65,226 participants found that those who consumed seven or more servings of fruits and vegetables per day saw a 42 percent decreased risk of death due to any cause, compared with those who consumed the least amount.

A 2014 study published by the American Heart Association found that a low-carbohydrate diet high in animal products is associated with an increased risk for dying for people with heart disease. A study published in BMJ that tracked the diets of nearly 44,000 Swedish women for 16 years found that a low-carbohydrate, high-protein diet boosts risk of heart disease.

The DGAC could also do more to show the benefits of carbohydrates. A recent Harvard study found that more whole-grain intake was associated with lower death rates and that every whole-grain serving was associated with a 5 percent lower risk for death in general and a 9 percent lower risk for death from heart disease. Reducing dietary fat while increasing carbohydrate intake is also good for type 2 diabetes.

Teicholz concludes by calling for “an unbiased and balanced panel of scientists to undertake a comprehensive review, in order to ensure that selection of the dietary guidelines committee becomes more transparent, with better disclosure of the conflicts of interest, and that the most rigorous scientific evidence is reliably used to produce the best possible nutrition policy.”

Here’s my plan: When the House Agriculture Committee convenes its Oct. 7 hearing on the 2015 Dietary Guidelines for Americans, it needs to make sure there are no conflicts of interest from the Cattlemen’s Beef Board, the American Egg Board, the National Pork Board, and other meat- and dairy-product industry groups that want to profit from recommendations that will keep America’s health in ruins. 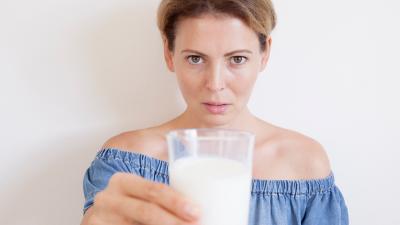 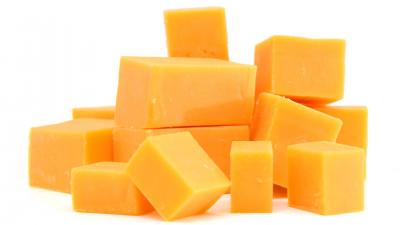 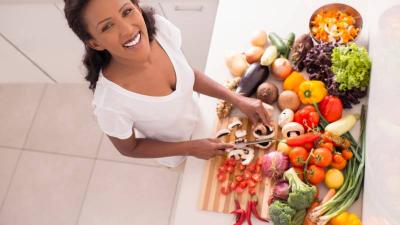