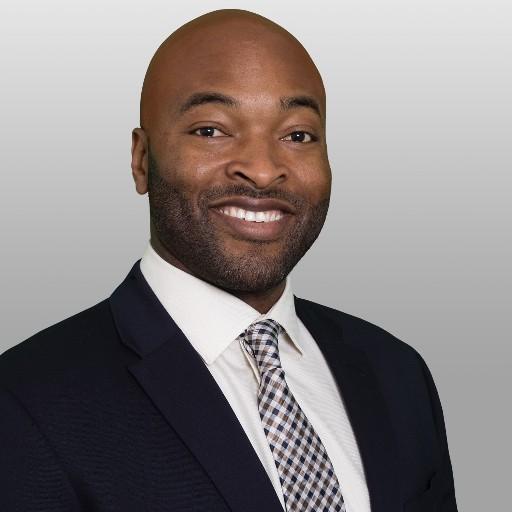 Ugo Nwadike is associate general counsel for the Physicians Committee for Responsible Medicine, a national nonprofit with more than 175,000 members, including 17,000 physicians. Physicians Committee is dedicated to promoting preventive medicine, especially good nutrition, and advocating for human-centered, ethical medical research and training.

As associate general counsel, Mr. Nwadike participates in legal advocacy pursued by the Physicians Committee, including litigation, legislation, and other legal efforts to move forward the mission of the organization. He maintains the highest levels of corporate governance; negotiates and reviews contracts, vendor agreements, and other legal agreements vital to the Physician Committee’s success; and ensures that it complies with federal, state and local lobbying requirements, among other responsibilities.

Mr. Nwadike’s caseload includes a public records lawsuit against the University of California, Davis after it was revealed that the university has 371 photographs related to monkey experiments conducted by Elon Musk’s company Neuralink. The Physicians Committee sued UC Davis in February 2022 for refusing to release photographs and videos of the experiments.

Recently, he filed a lawsuit against Bay Area Rapid Transit, the fifth-largest public transit system in the United States, alleging that the agency has run afoul of the First Amendment by rejecting ads blasting Elon Musk for covering up invasive and deadly experiments on monkeys conducted by his company Neuralink.

Mr. Nwadike earned a Bachelor of Science in computer science with a minor in Mathematics from the University of Miami and a Juris Doctorate from St. Thomas University School of Law in Florida, where he was a member of the Intercultural Human Rights Law Review and participated in the Volunteer Income Tax Assistance (VITA) program. Prior to joining the Physicians Committee, Mr. Nwadike worked for Washington, D.C., law firms including Covington & Burling LLP, where he advised several tax-exempt, nonprofit organizations.

Mr. Nwadike is licensed to practice law in Florida and the District of Columbia. He is also a Certified Information Privacy Professional in the US (CIPP/US).