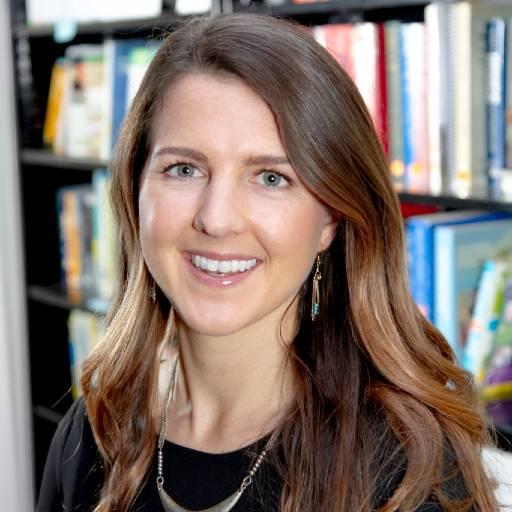 Janine McCarthy, M.P.H., is a research policy specialist with the Physicians Committee for Responsible Medicine, a nationwide organization of physicians and laypersons that promotes preventive medicine, conducts clinical research, and encourages higher standards for ethics and effectiveness in research and medical training.

Ms. McCarthy works to increase the availability and quality of human tissues to save human and animal lives by shifting basic research from the use of animals to modern technologies that use human tissues and cells. She leads a group of stakeholders—including federal agencies, tissue providers, industry companies, academics, and research and health organizations—in their work to improve the regulatory environment and standards governing human tissue research.

Ms. McCarthy launched the Early-Career Researchers Advancing 21st Century Science, or ERA21 program, which engages the next generation of scientists and connects them to the benefits of human-relevant research. In this role, she attends and present at relevant scientific conferences, develops specialized resources for researchers, organizes workshops, educational symposia, and trainings for scientists, and engages government agencies to increase the funding of nonanimal research methods to support early-career researchers.

Ms. McCarthy has given presentations at scientific conferences, authored numerous science blogs, and organized several expert workshops and educational seminars. She is a member of the American Public Health Association, the New York Academy of Sciences, and the American Society for Cellular and Computational Toxicology.

Ms. McCarthy graduated from the University of Albany, SUNY, where she earned a Masters of Public Health in health policy, management, and behavior. Ms. McCarthy’s studies included health policy, epidemiology, biostatistics, biomedical sciences, and environmental health sciences. She received her bachelor’s degree in human development from the University of Rhode Island.

Prior to joining the Physicians Committee, Ms. McCarthy worked at the New York State Department of Health in the Center for Community Health and the Center for Environmental Health.