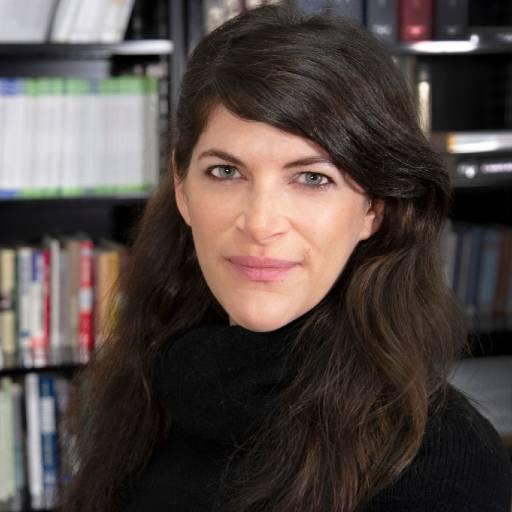 Deborah Dubow Press, Esq., is associate general counsel for the Physicians Committee for Responsible Medicine, a nationwide organization of physicians and laypersons that promotes preventive medicine, especially good nutrition, and addresses controversies in modern medicine, including ethical issues in research.

Ms. Press previously served as director of regulatory affairs for the American Society for the Prevention of Cruelty to Animals (ASPCA) where she was the lead strategist, counselor, and advocate on federal regulatory issues in the government relations department. Prior to her six years at the ASPCA, Ms. Press worked at the U.S. Department of Agriculture enforcing animal welfare statutes, focusing primarily on Animal Welfare Act enforcement against animal research institutions and zoos. She received her law degree from Cornell Law School and is a member of the D.C. and New York bars.