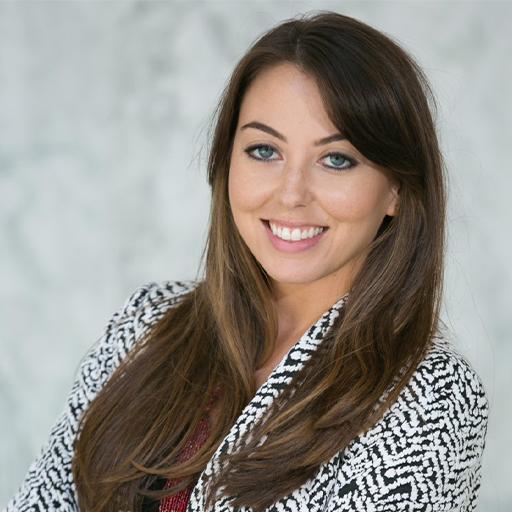 The Physicians Committee reaches more than one million people on social media every day, an estimated 85 million people through traditional media coverage each month, and its new podcast, The Exam Room, has been downloaded more than seven million times and has been the number one nutrition podcast on iTunes.