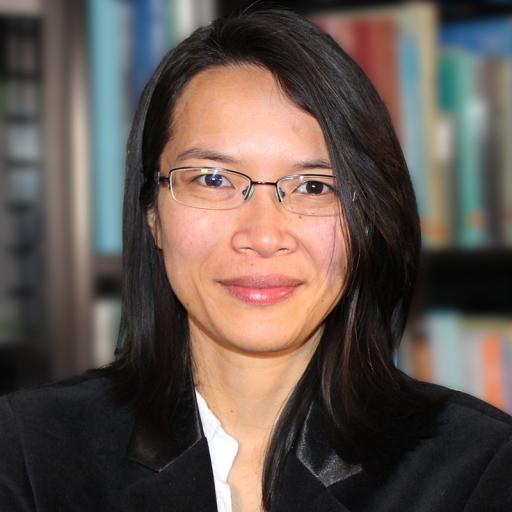 Ann Lam, PhD, is the medical research program director at the Physicians Committee for Responsible Medicine, a nationwide organization of physicians, scientists, educators, and laypersons that promotes preventive medicine, especially good nutrition, and addresses controversies in modern medicine, including ethical and scientific issues in education and research.

Dr. Lam is the lead architect and coordinator of the Physicians Committee's Alzheimer's project. She is spearheading the organization's efforts to advance new research strategies for understanding Alzheimer's disease and other dementias. Her global research collaborations aim to develop and advance human-based alternatives to animal research for prevention and therapy. Her work is helping create practical resources for researchers to evolve their methodologies into safer, more transparent, and effective medical science. Proceeding on basic science and clinical fronts, the project is forwarding the development of groundbreaking techniques including xeno-free stem cell methods, computational simulations, and metabolic and advanced imaging studies.

In addition to her work on Alzheimer's disease, Dr. Lam is also a director and founder of the Green Neuroscience Laboratory, which was founded to address the current state of neuroscience. Specifically, the goal of Green Neuroscience is to pursue advanced brain research that incorporates theoretical frameworks, ethical awareness, and an appreciation of neurodiversity. Dr. Lam's research has focused on brain development and a range of cognitive conditions including Williams syndrome, aging, and epilepsy. She is currently working on developing an open atlas of brain metals to study the relationship between biometals and cognition via synchrotron imaging (i.e., using a particle accelerator).

Dr. Lam's findings have been published and presented in a wide range of scientific journals and international professional meetings. Her pioneering work on environmental and nonanimal neuroscience research has also been featured in the press including the New York Times and the Humane Society of the United States' All Animals magazine. Prior to joining the organization, Dr. Lam also co-authored a number of papers with the Physicians Committee, outlining the strategic recalibrations and moves toward human-based science needed if significant progress is to be made in the field of dementia research.

Dr. Lam received her Bachelor of Science in toxicology from the University of Toronto and a doctorate in anatomy and cell biology at the University of Saskatchewan in the Neural Systems and Plasticity Research Group. Concerned with the limitations of animal models and the impact on animal well-being, Dr. Lam moved from animal work to direct human research. Her post-doctoral training was at the Salk Institute for Biological Sciences in the laboratory for Cognitive Neuroscience and at the University of California San Diego. She now mentors the next generation of scientists to help them become leaders in research that is environmentally, socially, and ethically responsive.