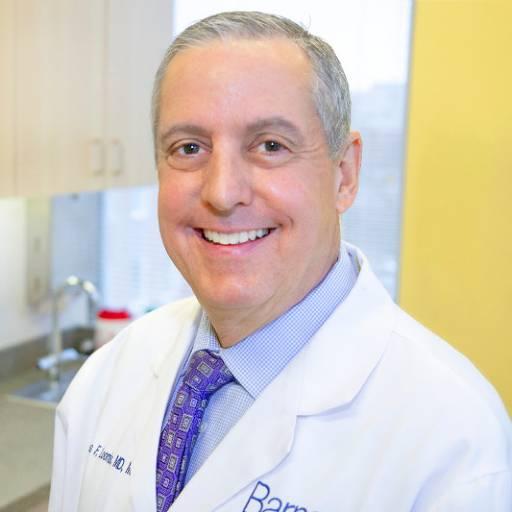 James F. Loomis Jr., MD, MBA, received his medical degree from the University of Arkansas, where he was elected to the Alpha Omega Alpha Honor Medical Society and graduated with honors. He subsequently completed his internship and residency in internal medicine at Barnes Hospital in St. Louis, Mo. In addition, Dr. Loomis received an MBA from the Olin School of Business at Washington University in St. Louis. He is board certified in internal medicine and has also completed the certification program in Plant-Based Nutrition from Cornell University.

This site does not provide medical or legal advice. This website is for information purposes only. Due to privacy concerns and the insecure nature of e-mail, please do not send medical, insurance, or financial information via e-mail. Full Disclaimer