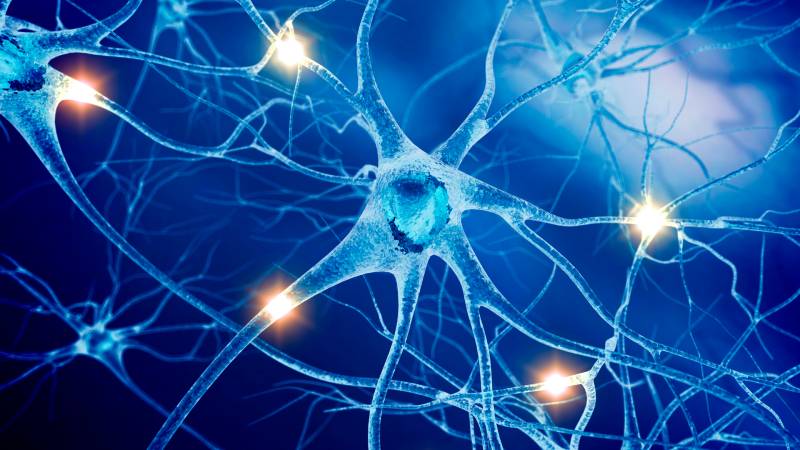 Healthy for Humans: There are 143 (and counting) locations in the genome where common variation is associated with risk for schizophrenia. Understanding how these variants affect cellular biology gives researchers clues about disease pathology and potential therapeutic targets. Previous evidence suggests that schizophrenia-associated variants affect disease risk by altering the expression of genes in brain cell types.

Redefining Research: Researchers tested the cell-type-specific effects of schizophrenia-associated variants alone and in combination by introducing CRISPR-mediated single-base-pair edits into isogenic hiPSCs and differentiating them into neurons, astrocytes, and neural progenitor cells. They observed synergistic effects between variants that converged on the same biological pathway – synaptic function – and suggest that this phenomenon may be generalizable to other complex genetic disorders as well.